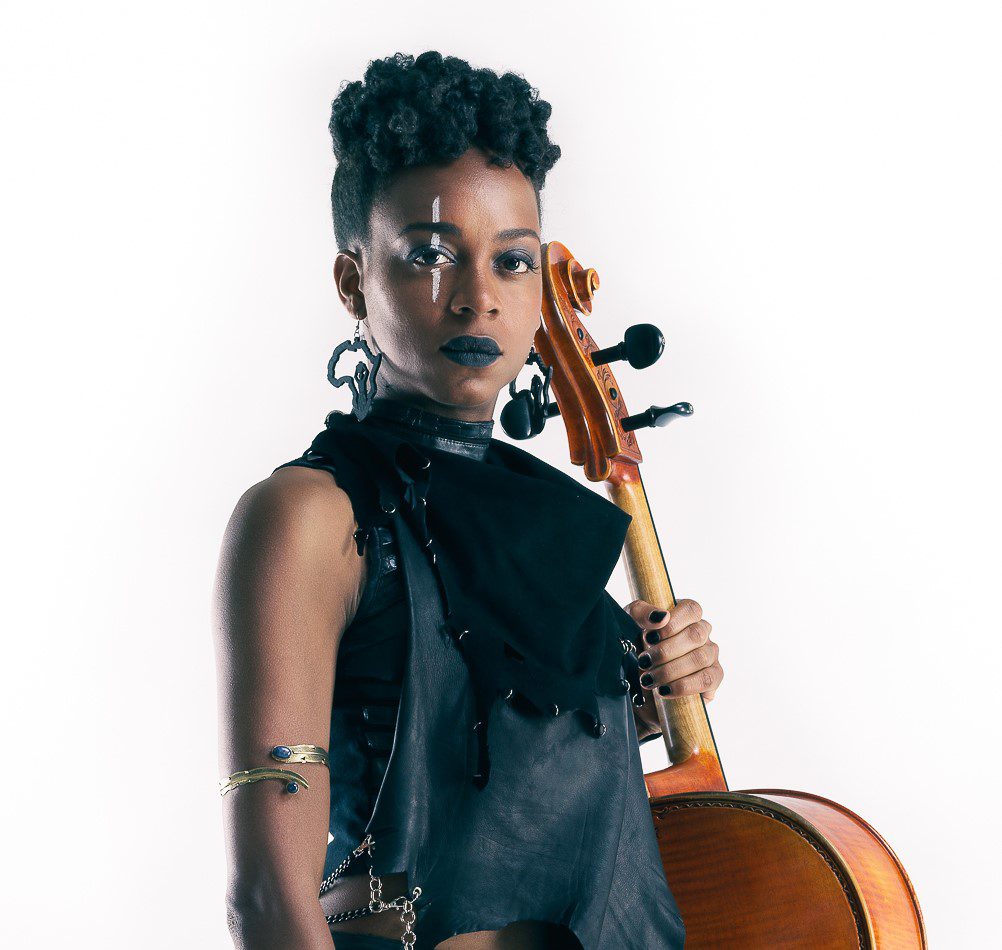 Graduating with a first from both Trinity Laban Conservatoire of Music and Dance and the Manhattan School of Music, Ayanna was a participant in the London Symphony Orchestra’s Panufnik Young Composers Scheme and became an Emerging Artist in Residence at London’s Southbank Centre. She was a featured artist with Courtney Pine’s Afropeans: Jazz Warriors and became the only non-American to win Amateur Night Live at the legendary Apollo Theatre in Harlem, NYC.

A performer of extraordinary versatility her live shows are intimate journeys that chronicle her experience as a female artist in the 21st century. Because of her musical prowess, mesmerising vocals, non-compromising lyrics and ability to deftly reinterpret songs on the cello, Ayanna is able to straddle both the classical and urban worlds effortlessly. She is the definition of eclectic soul.

Currently working on her sophomore album Ayanna has recently appeared on Channel 4 (Sing It Loud) and Later…with Jools Holland (BBC1) and is preparing to return to the live arena whilst working on a number of commissions for ensembles and orchestras in UK and Europe.