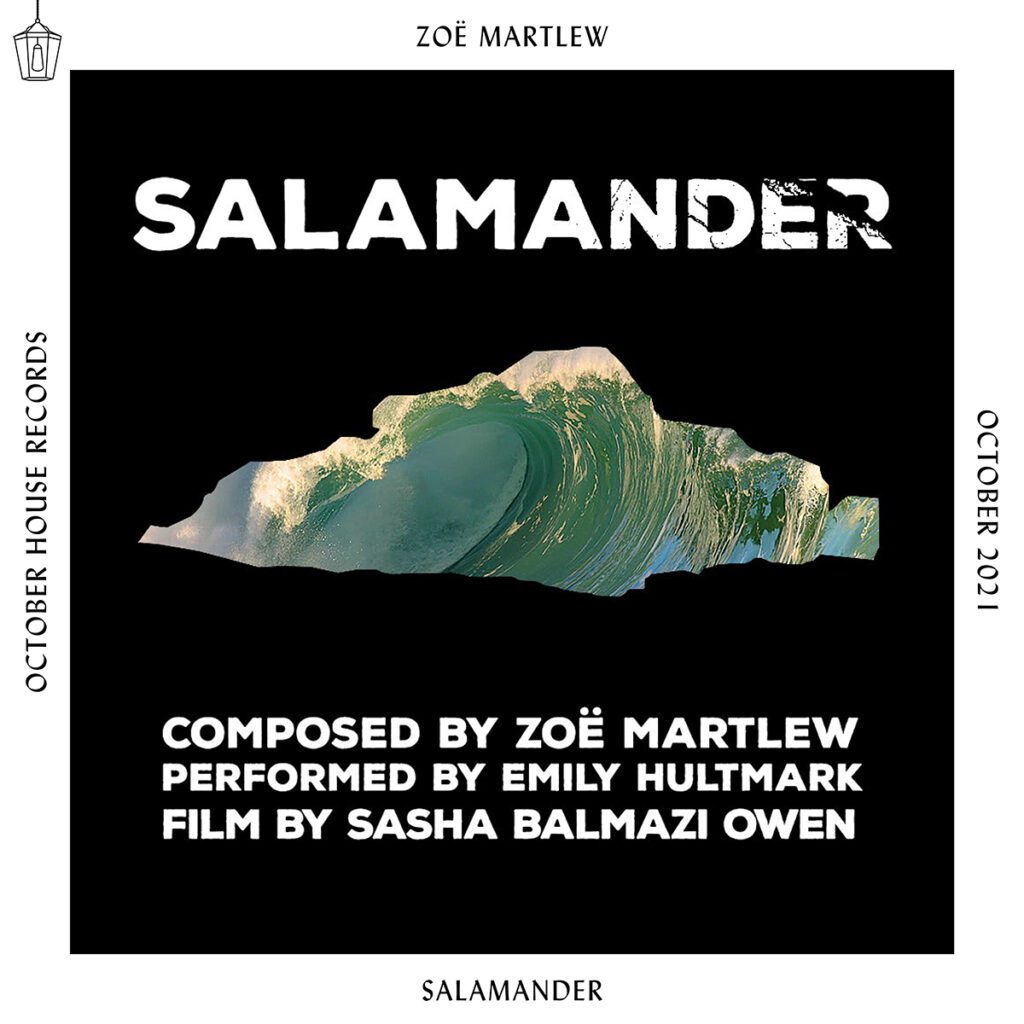 A mythical, lizard-like creature, the salamander was said to withstand the effects of fire. The word also means “Triton” in French, a Greek god of the sea usually depicted rising from the ocean floor with his seaweed-draped trident, blowing a conch shell. Or, in this case, bassoon.

On a particularly blustery morning on the beach just down the hill from where I live on the East Sussex coast, huge Hokusai-style waves roiling in the wind and brilliant sunlight, it wasn’t hard to imagine mermen frolicking in the surf, especially knowing a real one living round the corner in the form of an extraordinary sound healer called Russell Penn*. Originally trained at the Royal College of Music as a pianist and opera singer, later voice-training pop stars including Kylie and Dannii Minogue, Russell uses his almost superhumanly beautiful voice in a unique combination of melody, sustained pitch and overtone singing to work healing miracles in his studio overlooking the sea, and now on his hugely popular YouTube channel. It is his unforgettable sound that has inspired my own Triton.